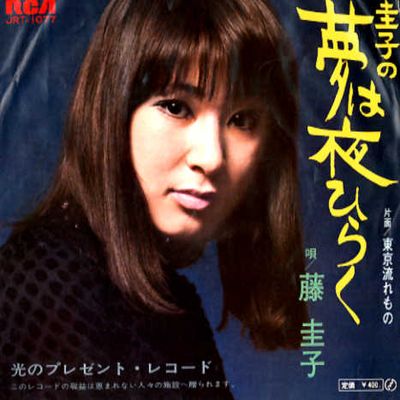 Trivia :
The song was originally noted down in a juvenile classification home. The lyrics of the song was re-written by various lyricists. Mari Sono's cover version of this song was released in 1966. Keiko's single is the most famous version, it topped Oricon charts for 10 consecutive week !
From the same artist :