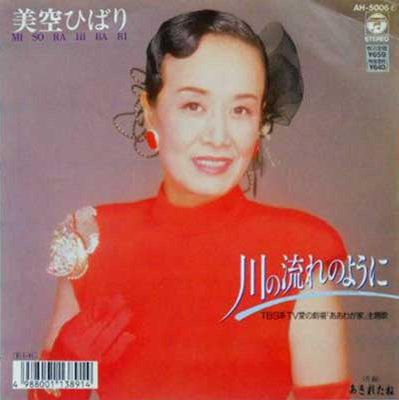 This song was released on Japan's Columbia Music label on January 11 1989. Misora Hibari died in June of the same year. Eight years after its release, it was voted number one in an NHK poll of the best Japanese songs of all time !


From the same artist :